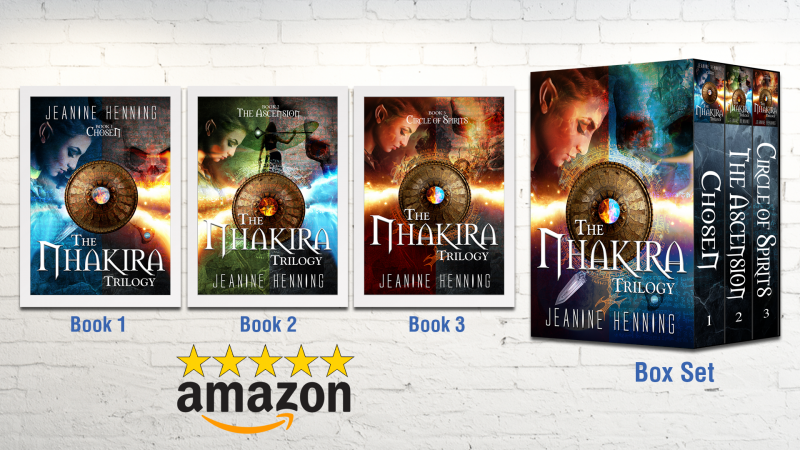 ‘The Nhakira Trilogy’ remains one of my proudest works, and most honest. It is absolutely a journey about self-discovery, facing fear and taking control of one’s life and enforcing the right to choose. And to top it off the story is covered in magic, adventure and a healthy dose of humour.

The trilogy is available as a Box-Set featuring “Sal’s Journal” with 8 exclusive illustrations.

“A story of magic, power, and escapism..." ~ Indie Author News

Since the Dahyra War, three hundred years previously, evil tyrant Mathus has taken control of Amyr from the seven Supreme Sorcerers. But, before their deaths the sorcerers forged the Prophecy of the Great Trinity, which is about to be activated and bestow its gift on the chosen. However, when young Dreamcharmer, Sal, a magician’s assistant from the secret settlement of Arcanashem, is tasked with delivering the gift of power, with which the chosen one is to find seven hidden keys that will unlock a weapon strong enough to defeat Mathus, he fears he’s made a mistake when he inadvertently passes it to eighteen-year-old Nhakira, a feisty Farinian orphan and slave.

Having sensed the power of the awakening of the prophecy, Mathus charges his Master Sorcerer, Rothgylde, to seek and obliterate the threat. Nhakira barely has time to identify her new powers when a Seeker demon attacks. Sal saves Nhakira, and despite her initial belligerence and bad attitude, Nhakira ultimately accepts that she must join Sal in a quest to find the keys.

Can Nhakira overcome her own weaknesses, control the power, cope with terrible dangers, find the keys and defeat Mathus?

'If you’re looking for a fantasy novel offering more than the average story, this series is for you. The Nhakira Trilogy is a multi-layered YA fantasy that transports the reader to a world that offers characters, magic and realms unique to Nhakira’s universe. It is a journey of adventure, wisdom and self-discovery. As reader you will go to an underwater kingdom, witness torture scenes with dark magic, and discover peculiar new creatures and disturbingly malefic enemies. You might even end up learning something about yourself…' 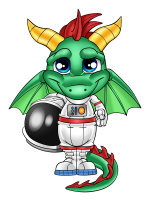